Nebula is an iCinema project that consists of a range of scenes that are linked by interactive particle effects and dialogue so that when they are played create an art piece that gives a representation of climate and it’s effects. I iteratively worked on this project  to create a new scene called “Landscape” and helped port the work from iCinema’s AVIE VR system to a 3D flatscreen experience, complete with an updated interactive particle scene.

This work was created in Unity and uses tablet connectivity with projectors to give users the ability to control what happens in the installation. 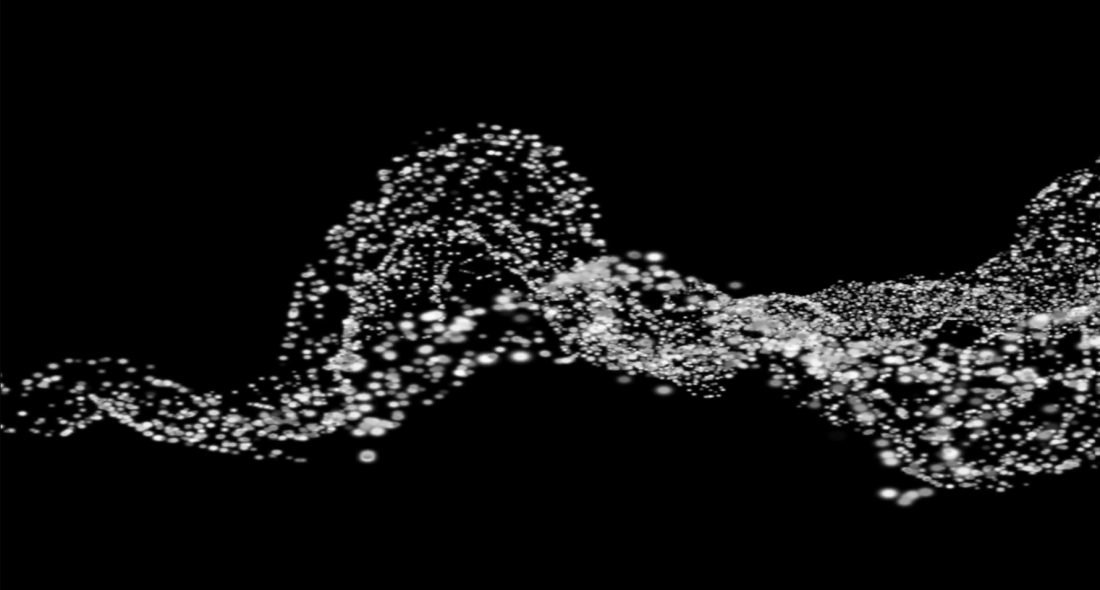 The versions of Nebula that I worked on will be shown at the Art of Immersion: Visual Frontiers and ZKM Karlsruhe from September 2017 to January 2018 as well as at Dusseldorf Cologne Open Galleries, Gallerie Brigitte Schenk, Cologne at the end of 2017.